The Importance of Red Lips 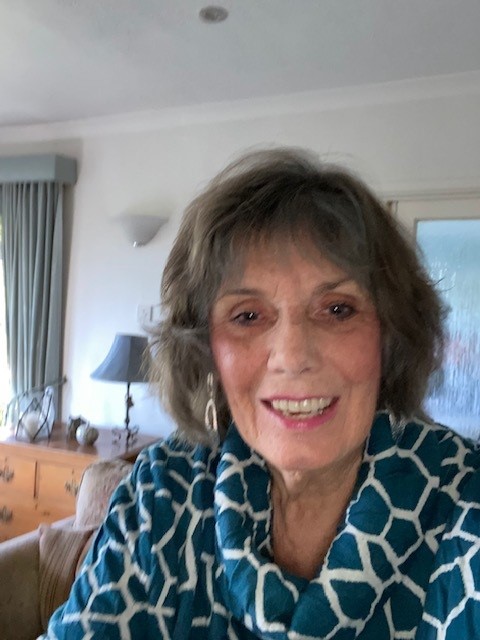 At House of Colour we believe that you will feel better when you get dressed and put on a bit of lippy, instead of hanging around in pyjamas or lounge wear. Also, a little make up makes you feel brighter.

Once you know the right colour red lipstick for you, you will look WOW!

It goes back as far as 1600, applying red colours to perk up a pout can be traced back to ancient times.

Egyptians as exemplified by Cleopatra, were so attached to their concoction of carmine beetles and ants, they were buried with pots of it.

Elizabeth I led the way with a heavily made up white face and red lips – her makeup was made from plants, beeswax and poisonous mercuric sulphide (sounds awful really).

So through the 19th Century, particularly in 1927- ladies would sneak off to Paris for a dab of Guerlain rouge, the Suffragettes adopted lipstick as mark of their new found power (we only see them in black and white films).

Max Factor was the love of Hollywood movie make up,  he was the artist who created Clara Bows cupids bow lips by smudging her lipstick with his thumbs!

In 1947 the famous film star Veronica Lake inspired everyone to get perfect film star lips! And with WW2 raging it was patriotic for sweethearts to maintain their appearance.

In the UK, production was limited but demand was high which meant it became a covetable black market purchase.

There is lots more fascinating history on how red lips influenced history.

I’ll leave it to you to buy your red lippy through our shop at www.houseofcolour.co.uk/shop